Things You Need To Know About Software Vulnerabilities

For entrepreneurs with businesses like yours, it’s imperative to get hold of every possible loophole that can hamper the growth of your product. Keeping a check on software vulnerabilities is critical for your company's survival and one of the many factors that delay success.

Breach and attacks by suspicious entities can cost businesses thousands or even millions of dollars on average, which can significantly impact business operations and finances. 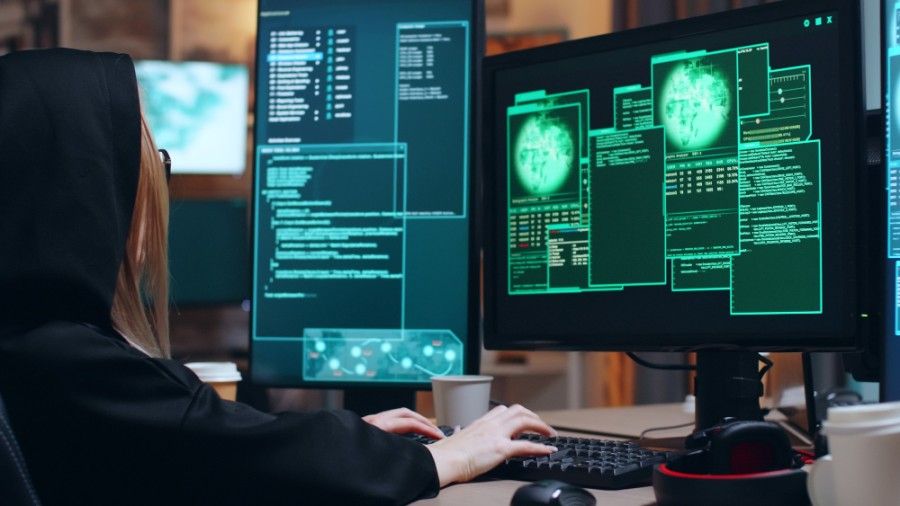 Software vulnerabilities must be addressed before they cause irreparable harm. To do so you must first acknowledge what all these vulnerabilities are, how they arise, and how to identify and deter them.

Unfortunately, testing and manual code reviews do not always uncover every flaw.

Vulnerabilities, if left unchecked, can have an impact on the performance and security of your software. They may even allow shady agents to exploit or gain access to your products and data.

Testing software vulnerabilities can be done both manually and automatically. But first, let’s get a clear idea of what they are and how you can identify them.

The truth is those application vulnerabilities are a top priority for security professionals, but sometimes they are not given priority by companies and developers.

It is frequently an afterthought after an attack has occurred and the network has been jeopardized. Isn’t that the case with you as well?

A software vulnerability is frequently caused by a bug, fault, or failure in the software.

Several issues, including a lack of awareness of application security, contribute to insufficient attention to finding and preventing software vulnerabilities.

As a result, companies must clearly understand the main sources of vulnerabilities to be better prepared to develop an effective mitigation strategy.

Many businesses rely on software for day-to-day internal processes as well as their primary source of innovation for external products and solutions. Businesses frequently place an enormous amount of responsibility and pressure on developers to create functional software in the quickest time possible.

Security is frequently compromised during the development process because the emphasis is largely on speed and functionality.

According to a study conducted by the International Information Systems Security Certification Consortium (ISC)2, 30% of businesses never scan for vulnerabilities during code development.

When untrusted data is sent as part of a command or query, an injection flaw occurs. The attack can then fool the targeted system into carrying out unintended commands. Untrustworthy agents may also gain access to protected data as a result of an attack.

Sensitive information, such as addresses, passwords, and account numbers, must be properly safeguarded. If it isn't, untrustworthy agents exploit the vulnerabilities to gain access.

Libraries, frameworks, and other software modules make up components. Frequently, the components run with the same permissions as your application. If a component is vulnerable, an untrustworthy agent can exploit it. This results in significant data loss or server takeover.

- When an application includes malicious scripts in a new web page without validating it.

- An existing web page is updated with user-supplied data via a browser API capable of producing HTML or JavaScript.

Authentication and session management application functions must be fully enforced. If they aren't, it creates a software vulnerability that untrustworthy agents can use to acquire access to confidential information.

XML is a widely used data format in web services, documents, and image files. To understand XML data, you'll need an XML parser. However, it is dangerous if it is poorly configured and the XML input contains a reference to an external entity.

Misconfigurations in security are frequently the result of:


How to prevent Software Vulnerability?

Determine the software design requirements. Define and enforce the principles of secure coding. Using a secure coding standard should be part of this. This will also help you understand how to write, test, inspect, analyze, and demonstrate your code effectively.

Make use of a Coding Standard

Put Your Software to the Test

No matter how prepared you are, never compromise on the security of your product or ignore the possible vulnerabilities that can cause a problem in the longer run.

To assist you with the same, our team at illuminz will not only guide you but also understand your set goals - because that’s what we’re known for.