Faith Based Apps - Is It A Future Goldmine?

In this era of the 21st century there is only one question I want to ask and that is - Is there anything that technology cannot do?

Faith-based apps are not a new notion in society but their sudden boom since the pandemic is grabbing all the limelight. Earlier the apps were only used for meditation and mindfulness but now the modifications in the app have led to their significant growth and meeting the needs of the subscribers. 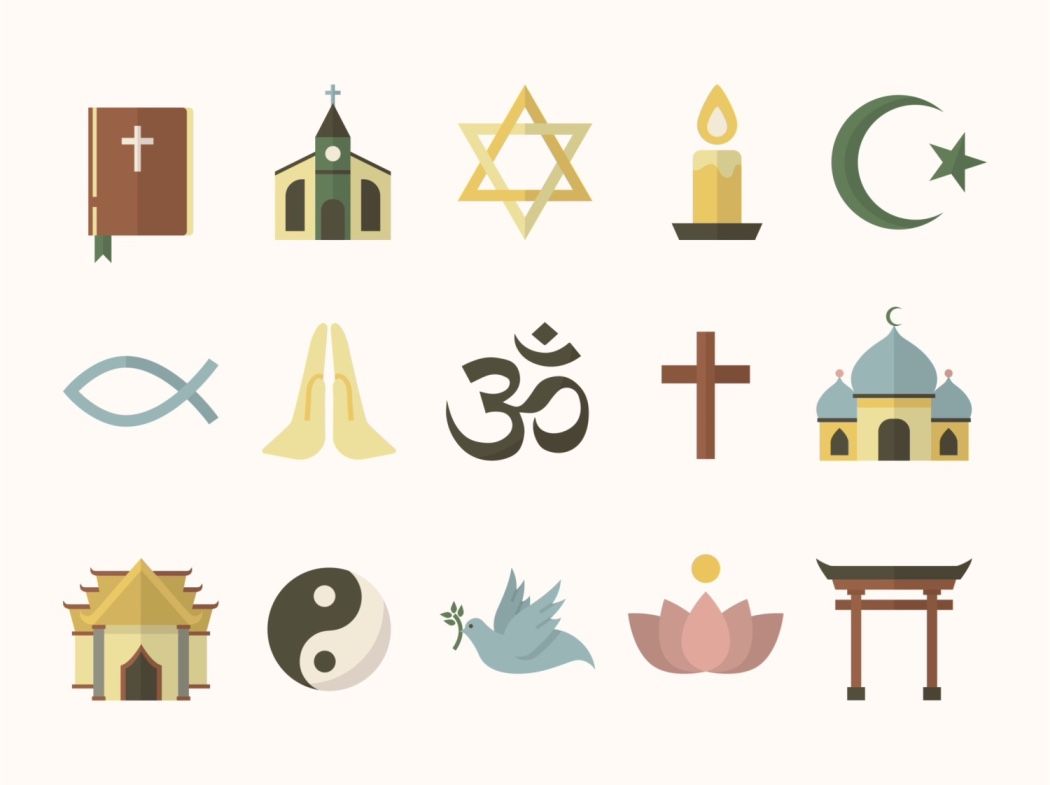 Investors now seek it as a tech opportunity that lies with the religious apps and they are growing in numbers tremendously. But can these apps be considered a future gold mine? Stay tuned by the end to find out.

Technology and faith apparently now go hand-in-hand. The everyday churchgoers or worshippers, now have a new place to practise their spirituality. The animated programs for children, bible studies, health, entertainment, family and spiritual life are all the key factors attracting users to the apps.

The youth that was once known to never get off the phone is now addicted to it even more today than a few years back. Our parents' generation is also falling into the same rut, maybe even deeper!

Features That Can Help Attract Users To Your App

Versatility in languages: The most engaging feature for your app is its availability in multiple languages. For instance, The Bible Gateway app has the feature to read the app through 90 different languages.

Videos instead of text: Not everyone is comfortable with reading long texts and scrolling through. In that case, the availability of videos in the forms of prayers, messages, music, spiritual guidance and much more can help engage audiences of all kinds.

iDisciple is one such example of the app.

Developing a community together: The mobile application development can be done in such a way that the users can gather a whole community together. One such example is She Reads Truth app, which helps women around the globe, to read holy books together.

What Does A User Look For In Faith-based App

Family friendly app: The users obviously accept the app to be clean and family friendly. Another key feature is to be able to access the same account on different devices to keep all the family members aligned and following the same practices. And also be able to track it.

Keeping tracks of prayer: Users expect to keep tracks of their prayers throughout the day. Being able to set reminders and organize the schedules for your prayers can be an attractive feature for your app. With Prayermate app users can actually enter the names of the people you want to pray for and receive pop-up reminders for the same.

Animated app for kids: Parents who want their children to become a part of the community would naturally expect the apps to be more engaging for the children. One Way to do that is by adding interactive animated mythological stories. Fun facts and activities related to their faiths will also help retain a child’s attention.

The Rise Of Faith-based Apps

With the ongoing modifications, Muslims can now actually calculate the time for their five daily prayers and Hindus can offer coconut and virtual incense to God Ganesha. You can also type in a prayer to God and press send, imagine that!

With the increasing prospects in this field, companies are now generating profits through prayers, meditation, devotion and holy books reading. In order to keep their spiritual experience growing, many people have resorted to such apps and owing to this, even more companies are planning greater apps to meet the expanding demand.

These apps aren't solely created for the purpose of gathering spiritual flocks, but also for collecting hefty revenue in return. It’s not the first time we have heard of selling trust in the name of business and is certainly not gonna be the last!

The trick here is, the apps have certain free features that are accessible to all. However, if someone needs to access the premium packages they need to buy the subscription which serves as a means of generating revenue.

The other meaning to pick up from this is, that the people who actually buy the subscriptions, most certainly hold it closer to their hearts. They consider themselves as part of the community and feel more connected and understood.

Evaluation Of The Impact

The Intent- The Actual Action

We have all been taught in our childhood that anything done with the good intention at heart reaps the fruit at the end. Whereas, the greedy minds only serve the purpose of destruction.

In my personal opinion, when it comes to business, nothing can be trusted. There is a very high chance of selling business in the name of trust when it comes to these spiritual apps. People might misguide your beliefs and faith and change you as a person.

Although everything digital makes life easier, some things are better left to be dealt with in real life and that includes visiting holy places as well! 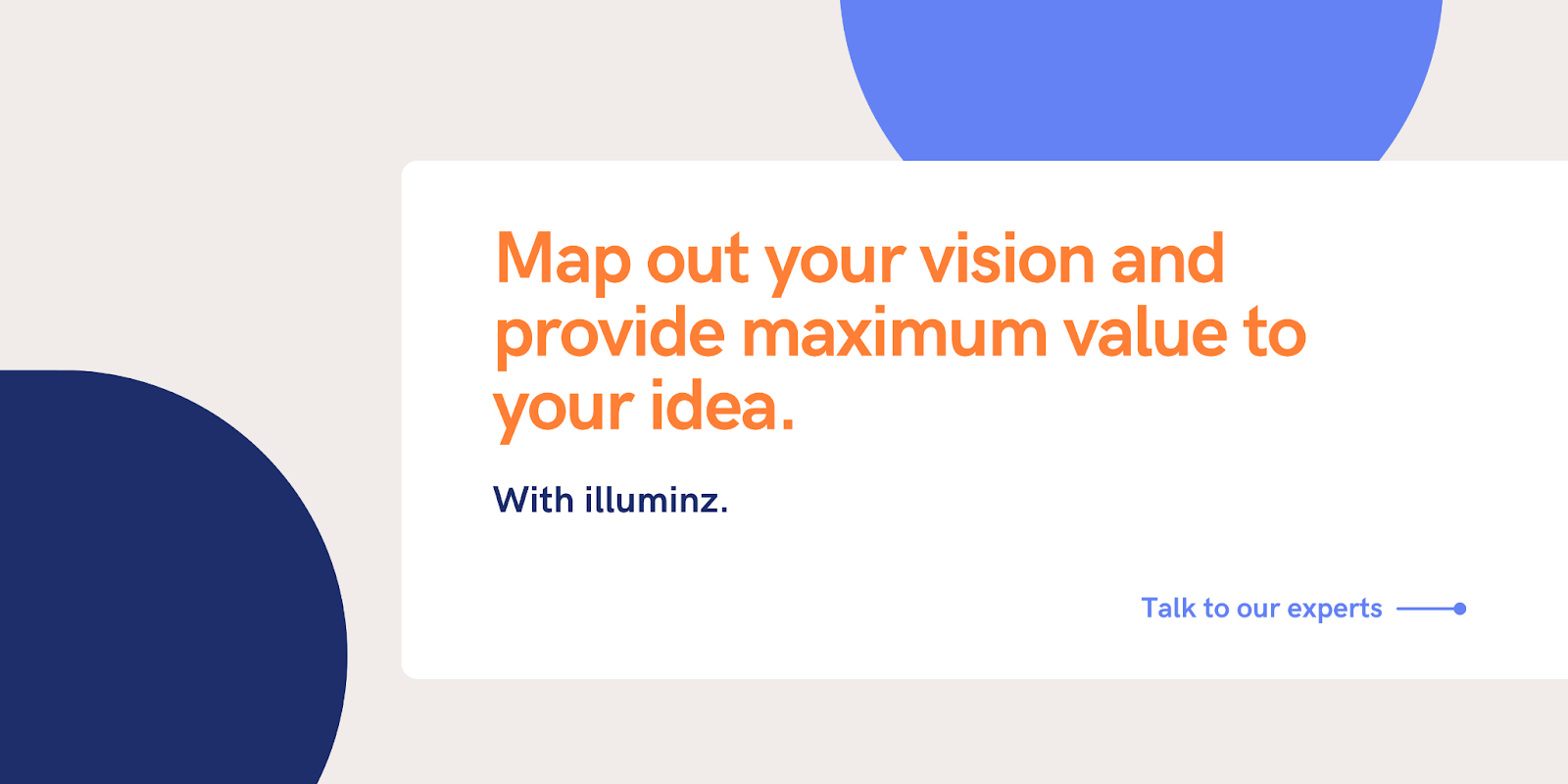