Blockchain Technology And How Is It Boosting Virtual Currency

With the advancement of blockchain technology, today, the concept of virtual currency came into existence. And, people across the globe are going crazy about it.

With the ongoing scenario, there are chances that everything in the near future will be tokenized and connected to a whole other network of computers. 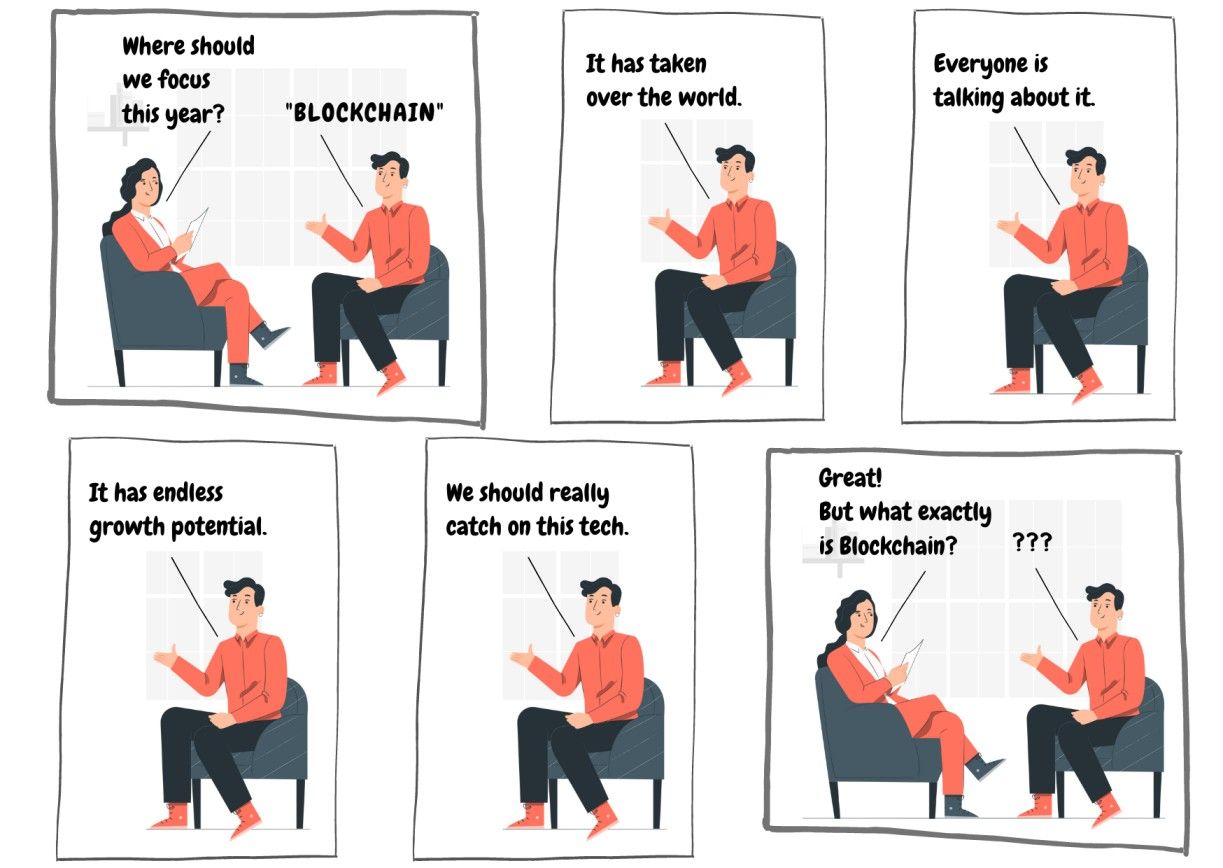 Before hopping on the train, just like every other business, it is important for you to understand every aspect of blockchain.

Keep reading till the end of the article to know all about the blockchain technology and how it’s prevailing its reign in the virtual currency.

In layman terms, blockchain is basically a system that records information in such a way that it becomes difficult or impossible to hack, change or cheat the system.

It is also referred to as DLT (distributed ledger technology) which is responsible for duplicating and distributing data across the entire computer network on the blockchain.

The two most frequently used terms when it comes to blockchain are - Minting and Mining.

When it comes to blockchain, minting basically means to validate information, create a new block, and to record that information in blockchain. For instance, someone minting a new cryptocurrency in blockchain.

Mining, on the other hand, is a process that Bicoins and other cryptocurrencies use either to generate coins or to verify new transactions.

By now you must be aware of the crucial role blockchain plays in the digital world but let me clarify, blockchain is not limited to just bitcoin or cryptocurrency. It is all used in several other fields such as voting system, refugee management, agricultural areas and so many more. 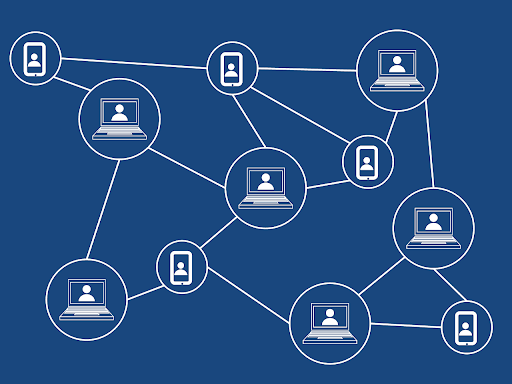 Every time a new transaction enters the Blockchain, it is recorded and computed to every participant’s ledger. If anybody tries to temper with the system it becomes immediately apparent.

And if someone with any malicious intent wants to make changes, they will have to corrupt every block, in every chain, across all the distributed systems.

Why Is Blockchain Technology So Hyped?

Earning the trust of users when it comes to money, has always been a prevailing issue. The fear of theft and hacking has been the great cause for the downfall of all the companies that ever tried to create digital money.

But what makes Blockchain stand out from the rest?

And in order to gain these, ‘Bitcoin’ was specifically designed, which used a specific database called Blockchain. The other databases such as SQL had someone incharge for the change in entries whereas Blockchain is run by the people who use it and nobody is in charge.

This gave people a sense of trust that bitcoins cannot be hacked, faked or even double spent and that their money has some value.

This was the initial spark that caused the whole fire. 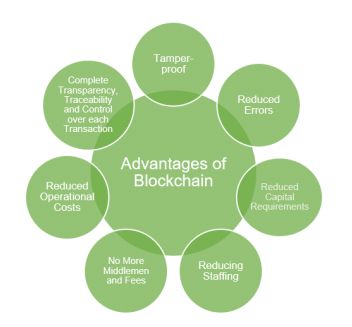 How To Invest In Blockchain Technology?

The first thing that comes to mind when we talk about Blockchain investment is bitcoin. But you need to acknowledge that there are several other options available in the market as well. And that includes investing in cryptocurrency such as Litecoin and Altcoin. 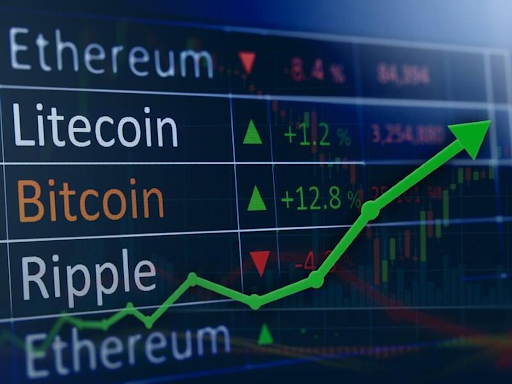 As an investor, you can also buy coins with the expectation that the prices tend to shoot up when the app becomes popular. Another alternative is to invest in startups that are built on blockchain technology.

And if you still don’t want to choose none of the above then there is always an option to invest in pure Blockchain technology.

How Blockchain Is Boosting Virtual Currency?

With virtual currency becoming the talk of the town, let’s discuss the impact blockchain technology has on it and the role it plays in boosting this.

The conventional payment methods usually take days and the total cost is always unclear. With the entry of Blockchain using distributed ledgers the international payment process has sped up rapidly.

Numerous initiatives are taken to reduce and accelerate the cost of trade finance using blockchain. It helps the banks to access new markets with new products and also reduces risk and streamlines cross-border trade.

The role of smart contracts on Blockchain is to simplify trade and business between both identified and anonymous parties and also all the formalities and costs associated in conventional methods are reduced.

Since all the operations are spread across a network of computers, Blockchain allows crypto currencies and bitcoins to operate without having a central authority which ultimately reduces risk and transaction fees.

All In One Savior

Blockchain acts as an all in one savior for crypto currency as it increases trust, security, traceability and transparency of data shared across a network and in turn delivers cost savings with efficiency.

It's always wise to keep yourself informed of revolutionary technology and all the pros and cons attached to it in order to survive in this ever-changing world.