Have you ever wondered about this — what do people really feel?
When you ask someone about their feelings or thoughts on any particular matter, do they tell you exactly how they feel?

This has never been easy for anyone to determine, yet.
For one thing, emotions are inherently hard to read. Secondly, there is often (or always) a contradiction between what people feel and what they actually feel.

Yes, that’s true.
Humans can be devious creators.
You can not trust what people say.

French marketing consultant, and author of numerous books and essays on psychology, marketing, sociology and cultural anthropology believes in this — iOS apps Clotaire Rapaille — said in his book The Culture Code that “you can’t believe what people say.”

According to Clotaire, people will never reveal their true emotions easily.

No, that’s not because they want to mislead you. But because people respond to questions about their thoughts and feelings with their cortexes — the parts of their brains that control intelligence rather than emotion or instinct.

While many companies use focus groups and surveys to understand how people feel — there is another tool that has been emerging lately to understand that. 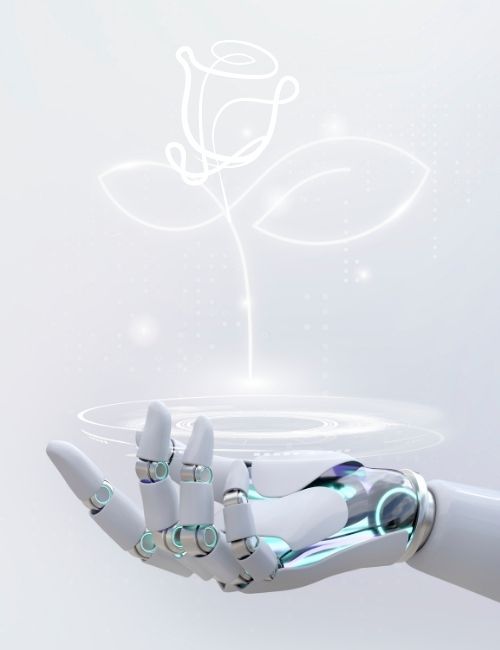 Companies have been trying to understand human feelings by decoding their behavioral cues — such as facial expressions, analyzing their voice patterns, monitoring eye movements, measuring neurological immersive levels, and so on.

The Result?
A much better understanding of customers and even employees.

Well it all sounds good in theory, you might be thinking, right?
But that's not true, in 2018 a group of Japanese computer scientists developed a new AI system that can visualize human thoughts.

How Does It Work?

The technology is based on the ability to scan the human brain. Scientists have scanned the brain using fMRI, or functional MRI, compared to conventional MRI, which can only track brain activity. In contrast, fMRI can track blood flow to the brain and even brain waves.

The system uses this scan data to determine what the target was thinking. The resulting data is transformed into an image format by sending the data through a complex neural network that does the actual decoding.

However, this technology could not cover everything in the first place.
First, the machine was trained to understand how the human brain works — and trained enough to be able to track the blood flow.

However, once the machine mastered the process, it started projecting images very similar to what the target envisioned. This was only possible with multiple layers of DNNs or Deep Neural Networks.

When the DNN processes images, it uses a DGN or Deep Generator Network to generate more accurate images — which gives a lot more clever insights about the thoughts and feelings of the subject.

How Does AI Understanding Human Emotions Will Be Any Useful?

The future applications of this technology are vast and scary in many ways. Imagine your thoughts being displayed on a board or computer screen at any given time.

Of course, for this to work, the machine must wirelessly record brain waves and activity. And that is not currently possible.

However, with time, this technology could be developed in such a way that we can see your thoughts remotely. Also, image processing technology will undoubtedly become more accurate in the future.

Again, the benefits of this system are hard to ignore as it is primarily designed to help people. Imagine a world where prisoners and criminals can be scanned for the images of the past instead of being forced to talk about crime.

Psychologists could use those images to help people to talk about their hidden feelings and help them overcome mental issues or disorders — that would be great right.

Certainly, but we are yet to see what AI could be capable of in studying human feelings or emotions.